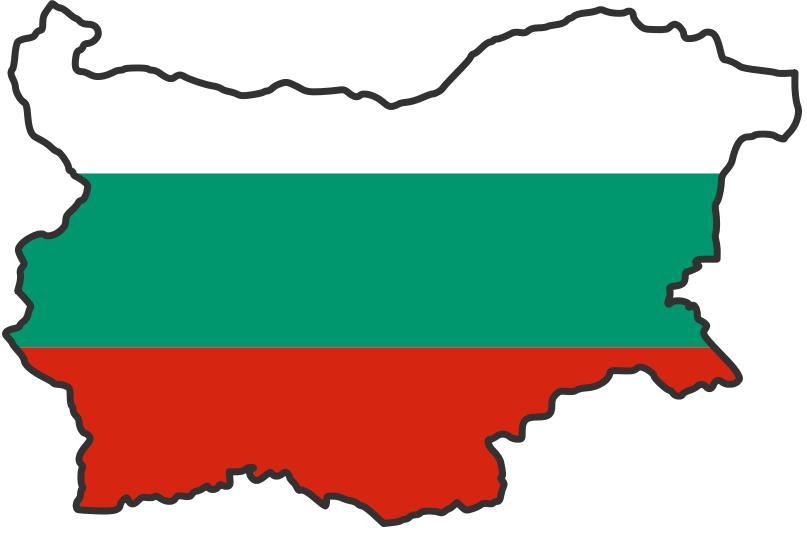 Visit Bulgaria: our itinerary to discover this country!

Tick tock…only few hours to enjoy another journey! This is the time to visit Bulgaria, once again in Europe!

We chose this eastern Europe country because it’s not the usual destination well known to media but also for its history. We bought the travel guide just for curiosity’s sake, and when we actually read it we were really impressed about the city’s history and we decided to go and visit it.
Maybe this unusual destination could become an inspiration for your future trip. We hope not to be disappointed!

Bulgaria – in Bulgarian: България, Bălgarija – is a country in southeastern Europe. It is bordered by Romania to the north, Serbiaand Macedonia to the west, Greece and Turkey to the south, and the Black Sea to the east.

Inhabited by Thracians, Greeks and Romans was the cultural hub of the Slavic peoples in the Middle Ages and after a Byzantine period, was controlled by the Ottoman Empire for over five centuries! In both World Wars Bulgaria was a Germany’s ally until 1946 when it became a republic ruled by a Communist one-party political system. In 1989 the Bulgarian Communist Party allowed multi-party elections but only after 1990 Bulgaria became a democratic republic.

In Bulgaria people write in Cyrillic and the currency is the Bulgarian lev (BGR).

The journey will last 13 days and this is the itinerary:

Departure from Rome and arrival in Sofia.
Transport: Plane

Arriving at the airport of Sofia and take the rental car. Now the first destination: BELOGRADCHIK!

Visit BELOGRADCHIK and its surroundings.

Visit RUSE and its surroundings before arriving in VARNA!

Visit of VARNA and its surroundings (including sea!)

Today we discover the nightlife in Eastern SUNNY BEACH!

Tour along the Bulgarian coast to Sinemorets!

We leave for the hinterland towards Veliko Tarnovo!

Visit KAZANLAK and its surroundings.

And then again! New destination: PLOVDIV!

Today we are going to RILA!

It ‘time to reach the capital: SOFIA!

The last day to visit something new about Sofia and then back to Rome!

Any cookies that may not be particularly necessary for the website to function and is used specifically to collect user personal data via analytics, ads, other embedded contents are termed as non-necessary cookies. It is mandatory to procure user consent prior to running these cookies on your website.